Mapping & evaluation of important marine habitats under the European habitats directive (92/43/EEC), in the coastal waters of Cyprus

Based on the Annex I to Directive 92/43/EEC in accordance with Article 17 (Chapter 1), European Union (EU) Member States are obligated to map, monitor, map and evaluate the Conservation Status and report on the marine priority habitats every six years.

The overall objective of the project is the mapping and evaluation of Posidonia oceanica meadows and other important marine habitats under the European Habitats Directive (92/43/EEC) in the coastal waters of Cyprus. This is the first national effort to map the marine ecosystems around the entire ‘government controlled’ coastline of Cyprus and develop high resolution cartography. It is also the first-time that underwater caves will be studied. A fantastic, highly-capable team of experts has been formed to tackle this challenging project.

The project has been split in two Phases for mapping and monitoring purposes, respectively. 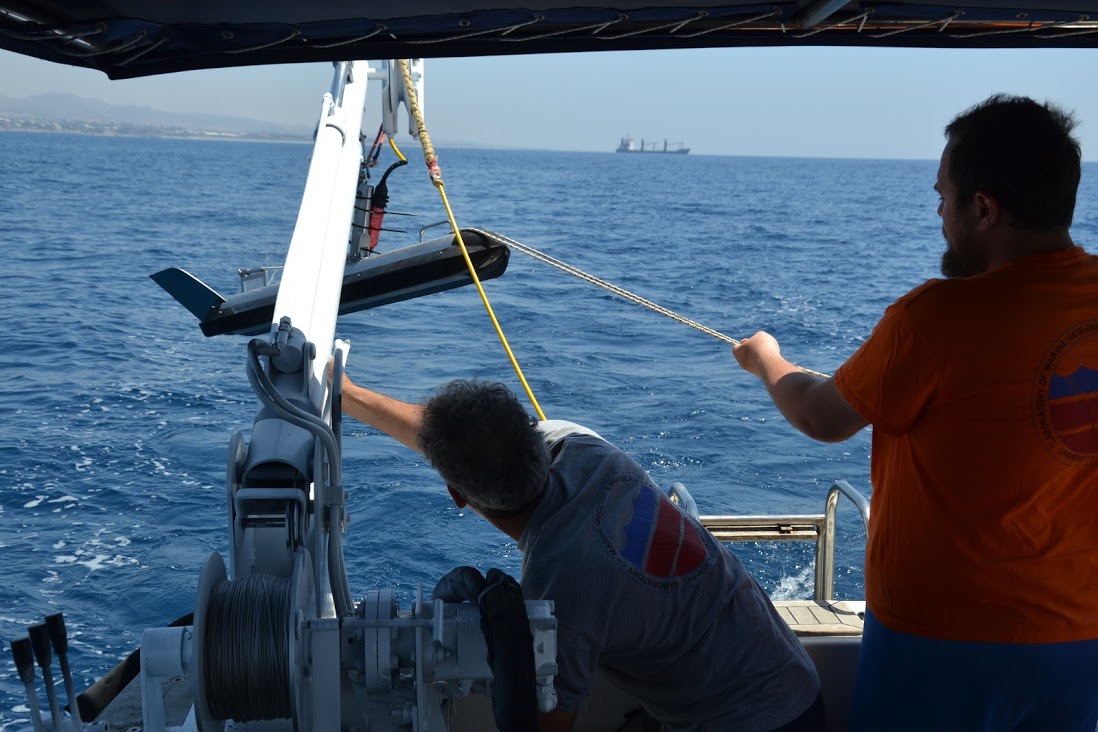 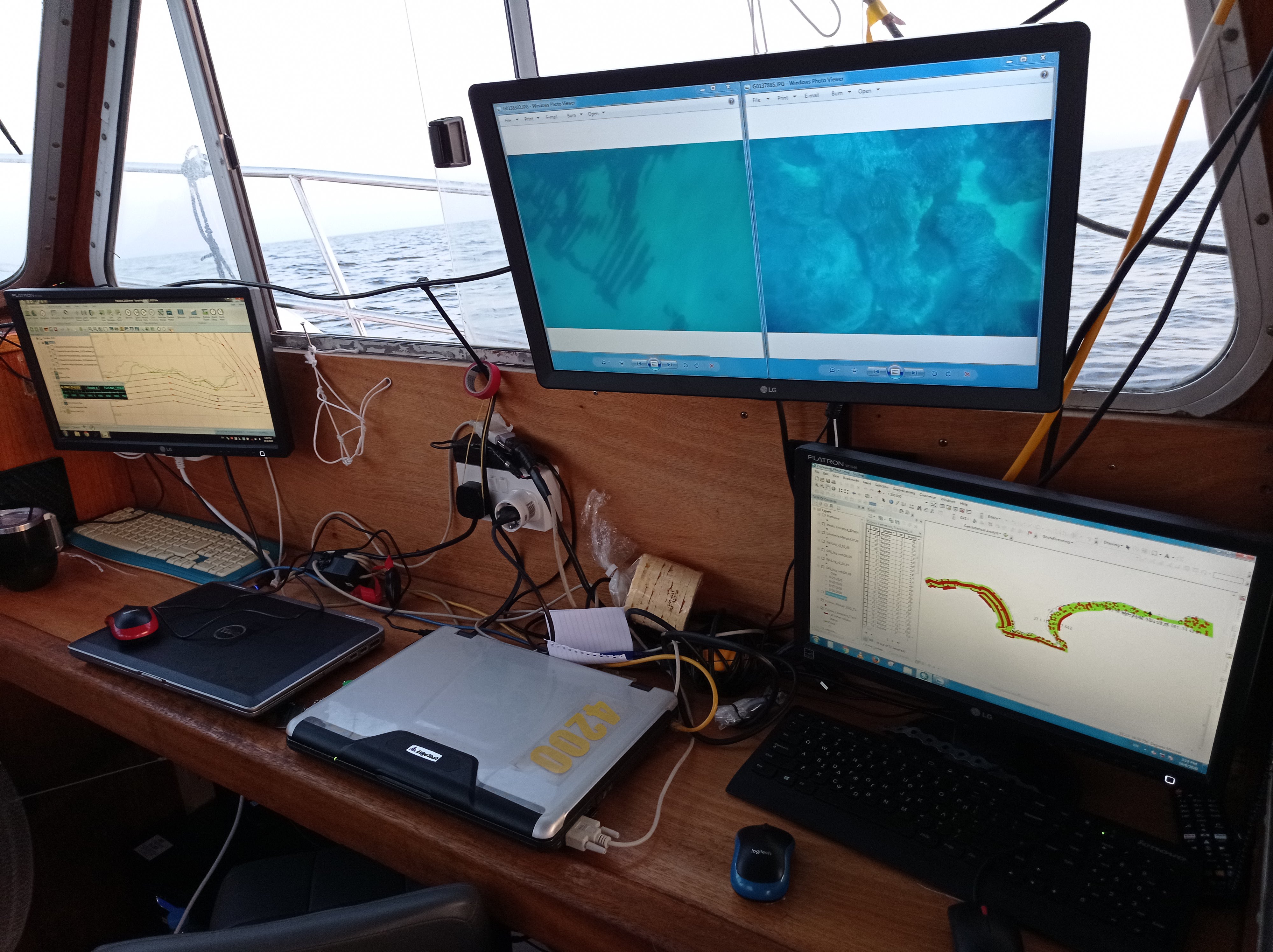 During the first Phase, important habitats i.e., Posidonia oceanica meadows (Habitat 1120*), sand banks with Cymodocea nodosa meadows (Habitat 1110) and submerged reefs (Habitat 1170) will be mapped using remote sensing and side scan sonars, ground-truthing imagery will be obtained by divers, ROV, or towed cameras. Imagery will be processed using different software and high-resolution maps will be developed in ArcGIS. Sea caves (Habitat 8330) will be identified, and divers will scan selected caves to produce 3-D maps. 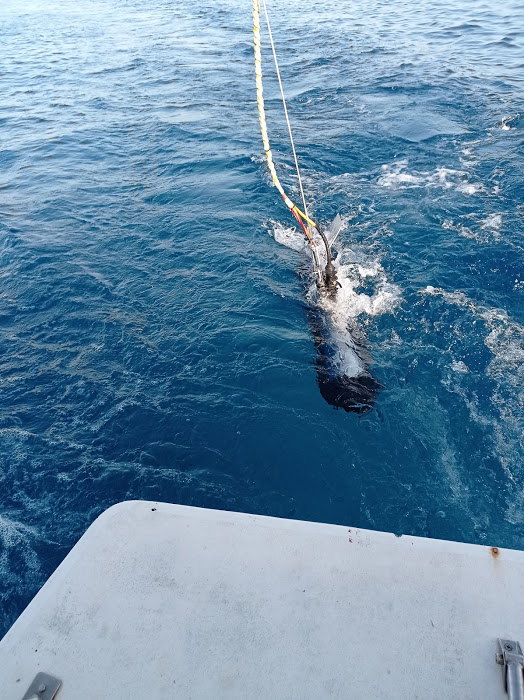 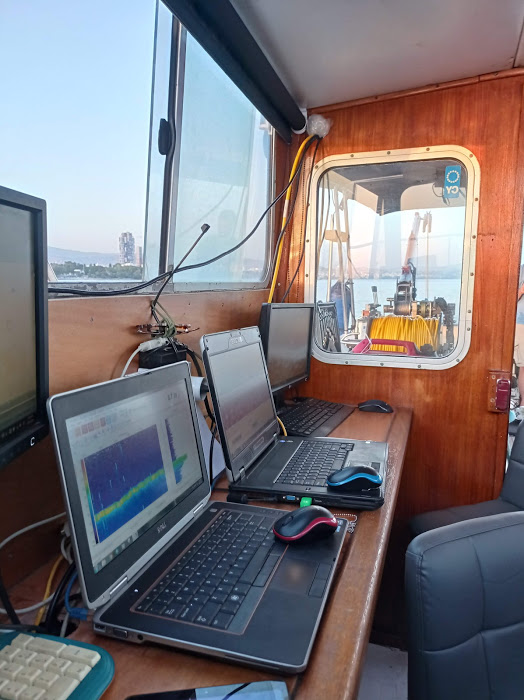 During the second Phase, a monitoring program will be initiated for these key marine habitats in the six marine areas of the Natura 2000 network and assessment of the ecological status will be carried out by analysing an array of metrics and applying several biotic indexes. Monitoring protocols will be developed, seasonal data will be collected, Article 17 Reference Forms of the Directive 92/43/EEC will be completed, and Standard Data Forms (SDFs) of the six marine Natura 2000 for each marine habitat (1110, 1120*, 1170, 8330) will be updated. 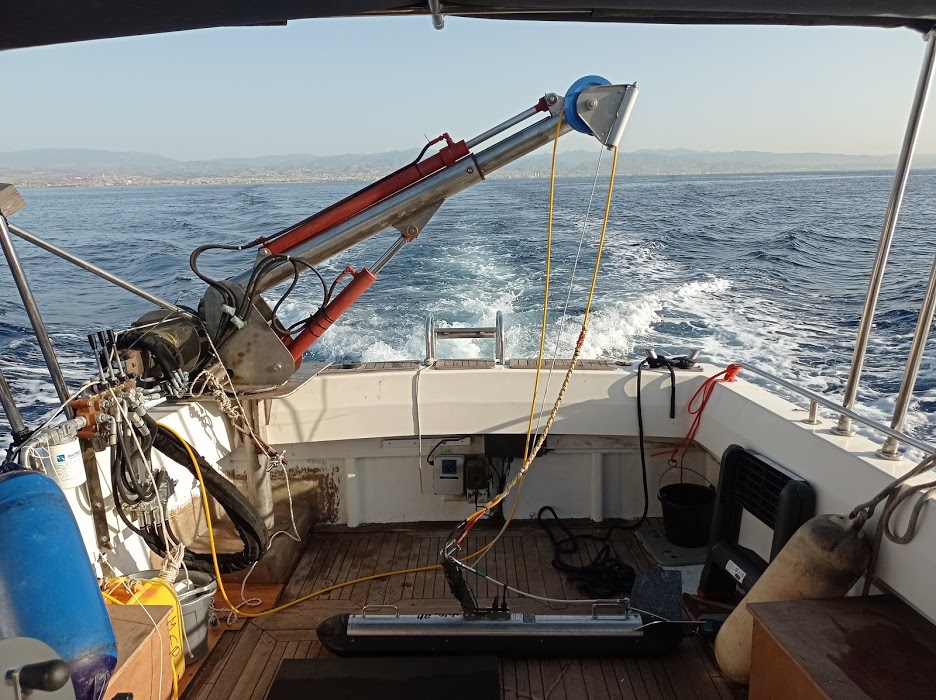 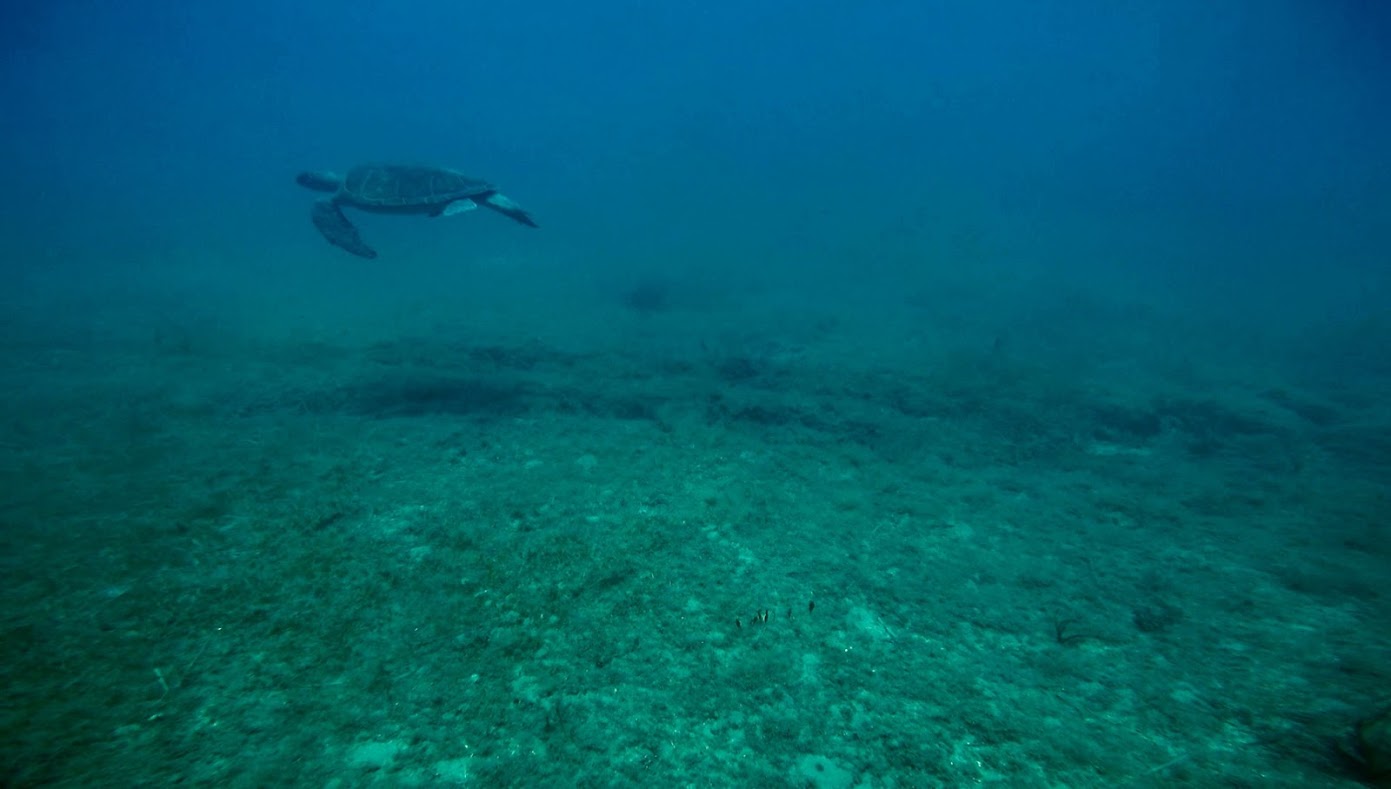